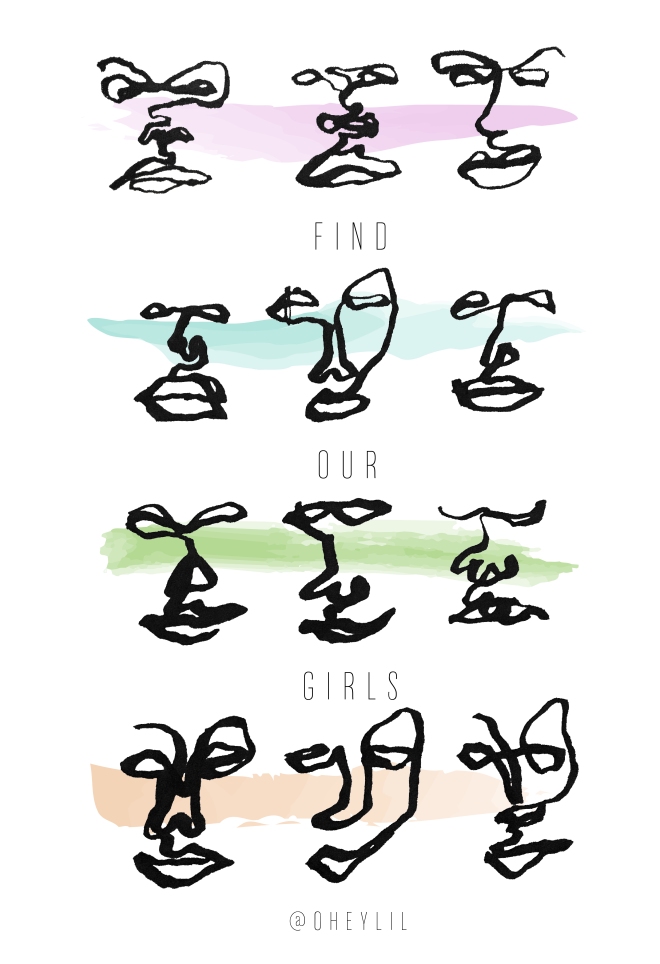 The Sich: Find Our Girls

There has been a huge public outcry about missing black and latina girls in the DC area, but apparently,  it turns out many of the girls left their homes voluntarily.

A post stating that 14 DC girls had gone missing in the span of one day went viral on social media on Friday, March 24th.Since March 19, D.C. police have shared 20 missing person fliers on Twitter, 10 of which were juveniles. As of Friday, six of these juveniles had been found; four still were missing. The hashtag #missingdcgirls went viral because people were upset about the lack of news coverage and amber alerts on the topic. Social media platforms like Twitter, Instagram, and Facebook exploded with reports of the missing persons reports of the missing girls. Well known celebrities such as Taraji P. Henson and Sean Puffy Combs even posted about the topic.

Call to Action for the media to report on these missing women of color!!!! Let's help find these girls!!! #Repost @mstinalawson ・・・ We must make some noise !! Why are we just hearing about this . Why is this not the number one topic in America right now? Let's tweet . Facebook , Instagram , call our local news media outlets let's make some noise people! This has got to stop!❤❤This particular girl was found. There are conflicting stories but all of these girls are not runaways!!! Dont fall for that ! It is a well known fact that a missing person of color Black , Latin or other. does not get the media coverage eqaul to a missing white person. We must not buy soo eaily the stories that these children are all runaways . We must keep reading , researching and educating ourselves on what happened to these precious children . Most of them have not been found. ❤

My prayers go out to the families effected by this tragedy. God bless #PrayForDC #FindOurGirls pic.twitter.com/p0NL65lKbc

This caused a letter from congress to be written to the FBI and the Department of Justice requesting federal involvement. Congressional Black Caucus chairman and Democratic Rep. Cedric Richmond wrote the letter to urge Attorney General Jeff Sessions and FBI Director James Comey to investigate the issue.

It turns out that the majority of the missing girls left their homes voluntarily, and were not victims of a sex trafficking scandal.

According to NBC Washington:

Commander Chanel Dickerson, the new leader of the Youth and Family Services division stated that “We need to find out the underlying reasons that so many young people in the District of Columbia have chosen to leave home voluntarily because they feel they have no other alternatives,” Dickerson said.

Despite the confusion, DC mayor Murial Bowser has made a pledge to find the remaining missing girls. Bowser will increase the number of police officers assigned to find missing children and establish a task force to determine an appropriate social service for teenagers who run away and need a stable home environment.

Regardless of how misleading the posts are, the increased attention to the topic is much needed and has in many ways helped to find the missing girls. According to the Metro Police’s twitter account:

The best thing they can do is share the missing persons fliers to help us locate them. We appreciate your interest in assisting us. https://t.co/uv0DoAtEkN

What do you think about the missing girls? What could be the possible reasons for the girls to leave home? What is the truth?

I think that in this case, social media has helped to bring light to an important topic, regardless of whether the facts are wrong or right.